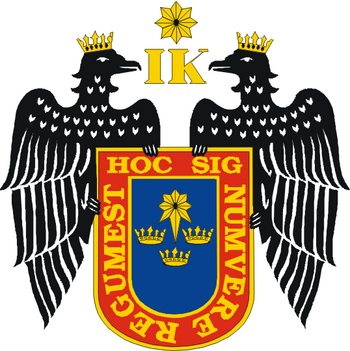 January 18 marks the 472nd anniversary of the founding of Lima.

Although this blog is primarily about Peruvian food; on occasion, I post other items related to Peru.

When Francisco Pizarro and his troops arrived in the Rimac River Valley on January 6, 1535, they found an agricultural valley, with well-fed rivers and easy access to coastal fishing areas, home to an estimated 150,000 indigenous people. The region, called Cuismanco and governed by Taulichusco, also had an estimated 400 ceremonial centers, or huacas.

Because Pizarro arrived during the Southern Hemisphere's summer season, the climate was warm and sunny. There is debate as to what might have occurred had he arrived during the winter months, when the sky turns bleak and grey, and a cold, foggy, humidity blankets the valley for days on end.

The region was close to the important religious complex of Pachacámac, where an oracle had been revered by coastal and Andean people for over a thousand years.

Twelve days later, convinced it was a good locale to establish a city, Pizarro founded Lima on the site of Taulichusco's adminstrative plaza, next to the Rimac River. The Presidential Palace, first called Pizarro's Palace and subsequently the Palace of the Viceroys of Peru, is built upon the site of Taulichusco's home, and the Cathedral of Lima is built upon a religious temple. (Visitors to Lima can see a monument to Taulichusco, a megalithic granite rock, in the Pasaje Santa Rosa, directly opposite the Cathedral).

Pizarro drew out a plan of a city laid out in a chessboard pattern (known as el damero de Pizzaro, or Pizarro's chessboard) that also incorporated some of the pre-existing roads. For example, what is now Lima's expressway, the Vía Expresa, is overlaid on an Inca highway that united all the districts in the region, en route to the complex at Pachacámac.

Lima was known as The City of Kings, La Ciudad de los Reyes, in honor of Charles I of Spain, and his mother Juana of Castile. Under Spanish rule, for almost 300 years, Lima would be the most important city in Spanish South America, awash in the wealth that flowed from Andean mines.

Peruvian cuisine would develop against the backdrop of Lima's status, and its connection with mainland Spain, melding indigenous products with European culinary traditions.

For better or worse, the founding of Lima marked the beginning of a new chapter in Peru's history. 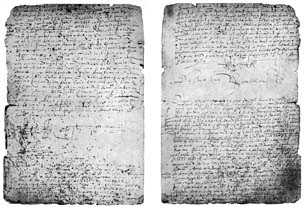 The document which founded the city of Lima. 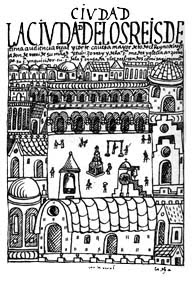 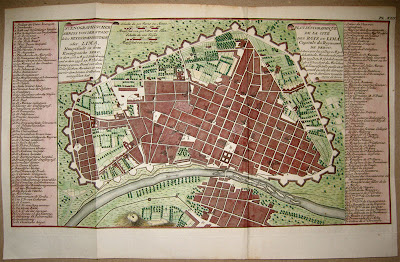 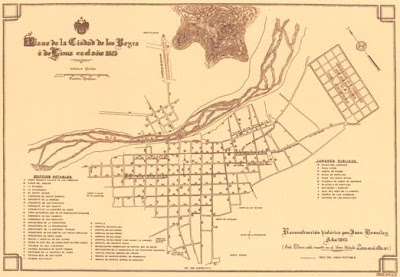 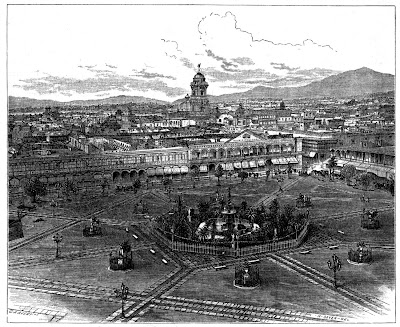 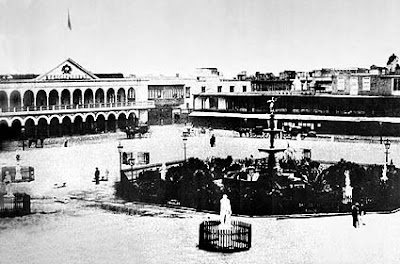 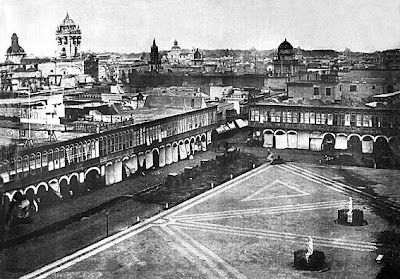 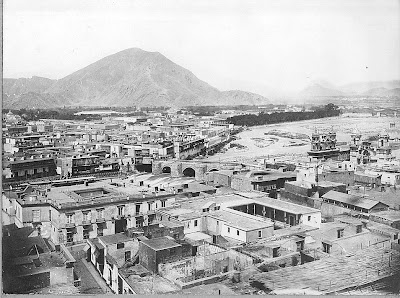 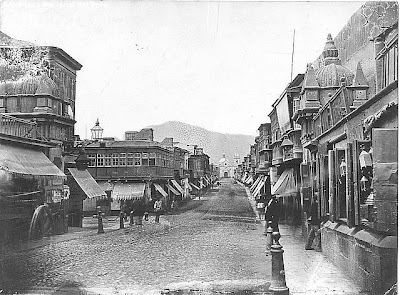 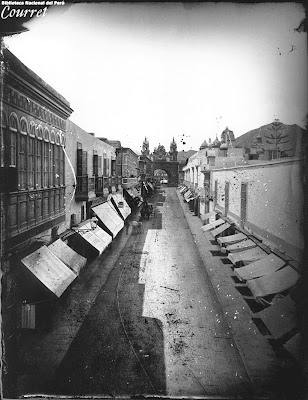 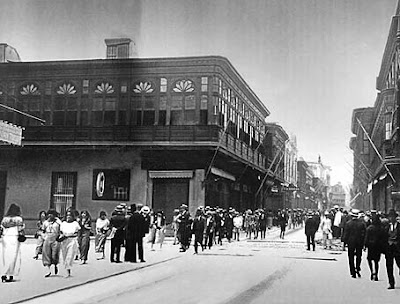 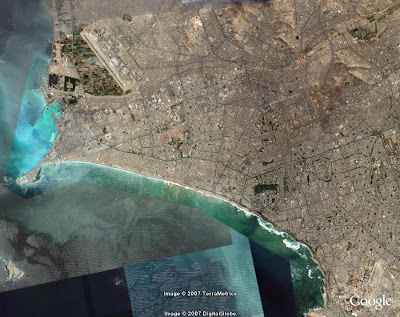 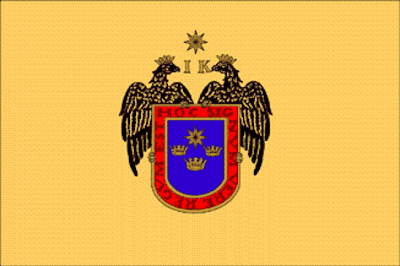 Excelent post! Perhaps you should also have it posted in Spanish, for the Peruanos in Peru. I like the fact that you mentioned the indigenous history of our capital city.

I am working right now on a post that a friend sent to me, it actually regrets the foundation of Lima. It's always good to hear all opinions. Saludos.

Carlos: I'm looking forward to reading that post, 'sentimientos encontrados' is the term that comes to mind.